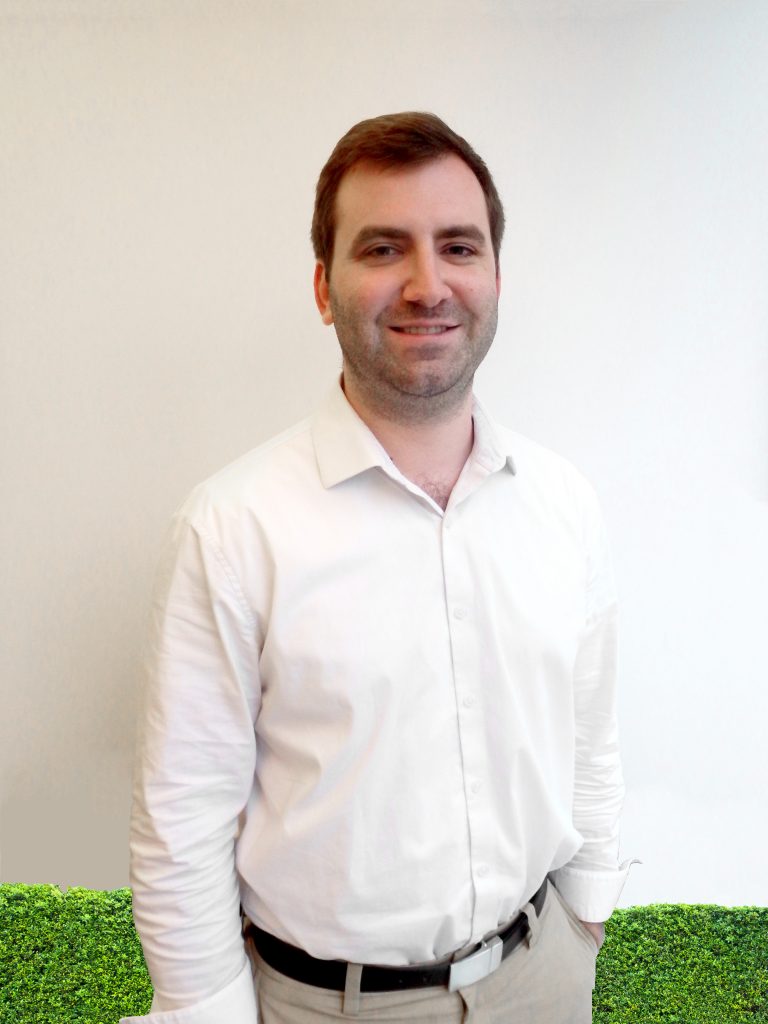 Nigel Hoffman is a native Californian. He majored in philosophy at the University of California Santa Cruz, where he concentrated on ethics and philosophy of science. He also studied politics and history, and submitted a senior thesis on “Biological Determinism and Racism in Post-Colonial French Martinique.”

Nigel moved to Hong Kong in 2013, and spent his first years in education in the classroom, working with students from early years to young adults. Nigel is the Head of University Relations and the senior university counselor at Foundation, where he primarily works with sophomore, junior and senior students as they prepare for their university applications.

Nigel believes in a holistic and self-determined approach to education, and pushes his students to take ownership over their life and their schooling to maximize their potential.