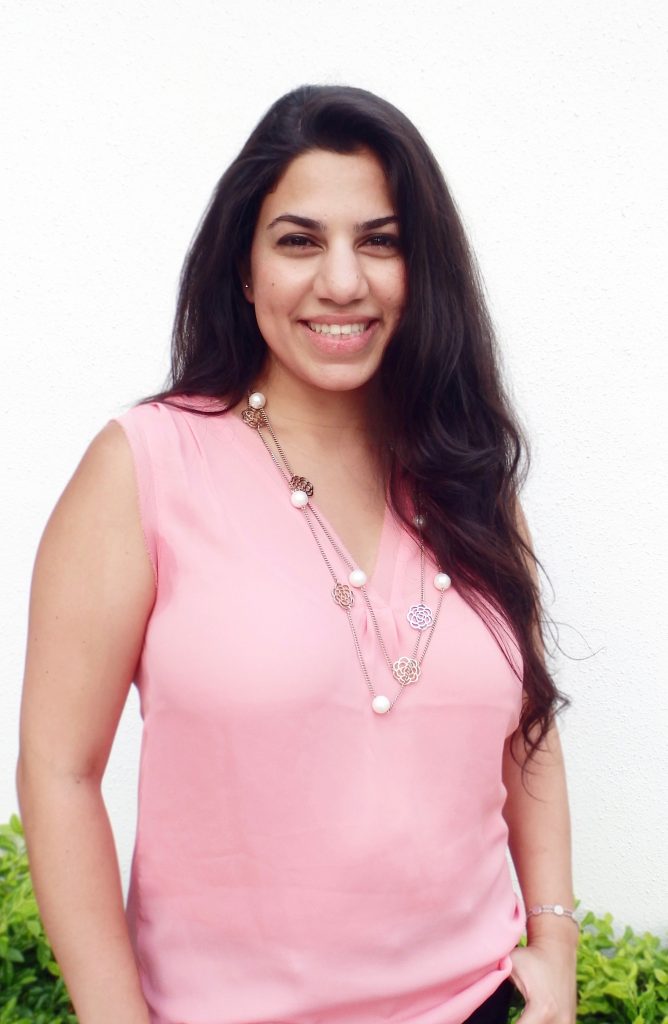 Namrata has lived in India, London, Mexico City, and the US, but considers Hong Kong her home. Graduating from Trinity College in Connecticut, US with a double major in Psychology and Theatre & Dance, Namrata worked as a Drug Addiction Counselor in New York City, before returning to the Performing Arts at New York’s Michael Howard Studios where she trained in Theatre, Film, and TV.