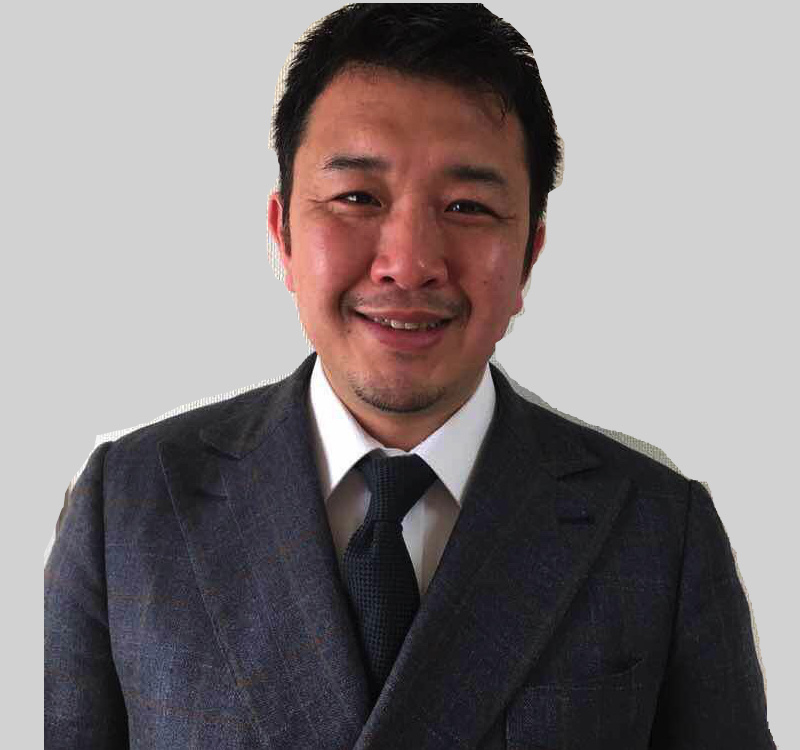 Masa was born and raised in Japan. At the age of 12, he started his journey at a boarding school in Japan. Being away from his family at such a young age, Masa was well adapted at the boarding school environment and became an independent indivudual. Upon graduation, he moved to Australia and pursued his Bachelor Degree in Italian language and literature at the University of Wollongong. During his time in Australia, he was fascinated by the diversities in different cultures and loved communicating with people with different backgrounds.

Masa joined one of the biggest English Language Schools in Tokyo as a consultant and a business manager after he graduated from University. After years of experience in student placement, he was promoted and relocated to Australia and New Zealand as a Marketing Executive.

During the past 17 years, he had successfully placed over 500 students to different counties such as United States, Canada, Australia, New Zealand and United Kingdom, from English language schools to high schools and Universities. During his free time, he enjoys reading, Jazz music and Kendo.