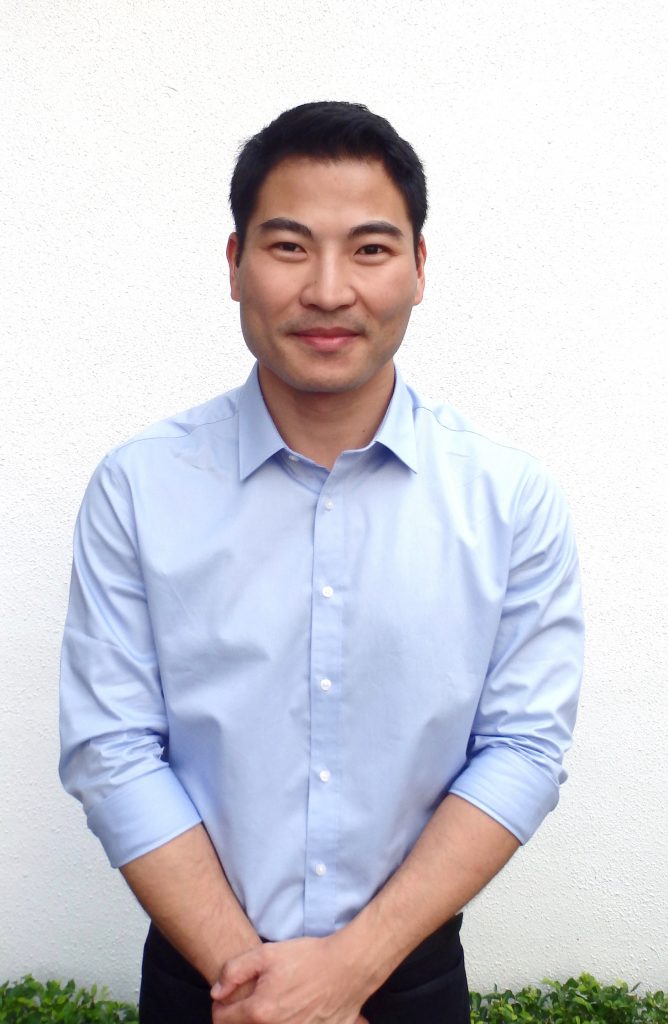 Phan was born and raised in Boston, Massachusetts to the son of Vietnamese immigrants. Wanting to help those without opportunities such as himself growing, he embarked on a journey of making an impact to this world. He enlisted in the United States Air Force and has helped groom and lead young boys into men, and have been involved in humanitarian missions all around the world. After separating from the military, Phan eventually graduated from the University of California, Berkeley with a Bachelors of Arts in Political Science, specialization in International Relations. Still wanting to make a direct and immediate impact, he took various teaching positions all around the world, in places such as Honduras, Shanghai, Shenzhen, and also Hong Kong. Phan has been able to help students reach their full potential and have gotten many into their dream schools, in both High school and University. Phan hopes to continue making a change in this world and is constantly looking for more and new ways to do so.